President tweets he and first lady will self-quarantine

Trump and Melania positive for Covid-19

America (Channel TT): After one of President Trump's top aides, Hope Hicks, tested positive for Covid-19, he tweeted that he and First Lady Melania Trump were waiting for their test results, and said in the meantime, they will begin their "quarantine process."

President Donald Trump announced early Friday that he and his wife both tested positive for the coronavirus, an extraordinary development coming months into a global pandemic and in the final stretch of his reelection campaign in which he has flouted experts' guidance on preventing the disease's spread.

The diagnosis amounts to the most serious known health threat to a sitting American president in decades. At 74 years old and obese, Trump falls into the highest risk category for serious complications from the disease, which has killed more than 200,000 Americans and more than 1 million people worldwide.
His infection with the disease could prove destabilizing in an already fraught political climate, and stock market futures tumbled on news of Trump's infection.
"Tonight, @FLOTUS and I tested positive for COVID-19. We will begin our quarantine and recovery process immediately. We will get through this TOGETHER!" Trump tweeted shortly before 1 a.m. Friday.

President Donald Trump said in a tweet that he and first lady Melania Trump are beginning the self-quarantine process after Hope Hicks, one of his closest senior advisers, tested positive for the coronavirus. Hicks, 31, one of the president's closest advisers, recently traveled with him on Air Force One to the debate in Cleveland. Mainstream media CNN has confirmed this information. 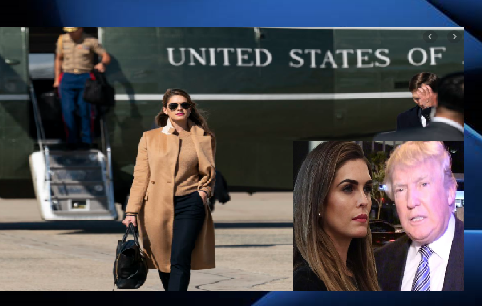 Some of the details remained unclear Thursday night, but a source familiar with the situation said Hicks tested negative Wednesday morning, before a trip to Minnesota for a Trump rally, and was not believed to have been showing any symptoms before departure.

Hicks, who apparently began showing minor symptoms sometime late Wednesday, quarantined on Air Force One on the trip back, and her test came back positive Thursday morning, the source said.

Hicks, who is among the highest-profile members of the administration to have tested positive, is in frequent contact with Trump.

Hicks, 31, recently traveled on the presidential helicopter, Marine One, and on Air Force One with the president to Cleveland for Tuesday's debate, along with 20 to 30 aides and family members, and she was seen backstage. Hicks was also on the plane traveling to Trump's rally in Minnesota on Wednesday night, along with the president's son-in-law and top aide, Jared Kushner, and Dan Scavino, another top White House adviser.

Vice President Mike Pence said he and his wife "send our love and prayers to our dear friends," the President and First Lady, and "We join millions across America praying for their full and swift recovery." 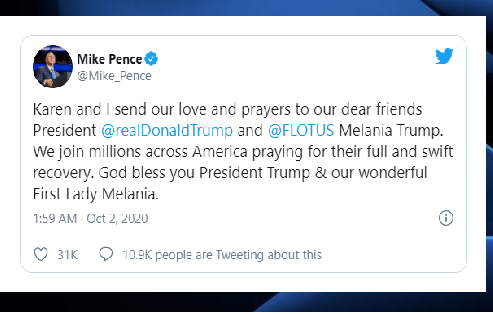 She was seen in a photo Wednesday not wearing a mask after exiting Marine One with Kushner and White House aide Stephen Miller.

The Centers for Disease Control and Prevention recommends that those who test positive should self-isolate, monitor symptoms and wear masks when around other people. It says to seek emergency medical care immediately if symptoms, such as trouble breathing, get worse.

The president confirmed Hicks' diagnosis, which was first reported by Bloomberg News, during a phone interview with Fox News host Sean Hannity on Thursday night and said he and the first lady had been tested but had not yet heard the results.

"Whether we quarantine or whether we have it, I don't know," Trump, 74, told Hannity. "I just went for a test, and we'll see what happens." He said Hicks is a person who is "warm" with military members and for whom "it's very hard to say 'stay back.'"

Trump later tweeted that he and the first lady will begin isolating until they receive their results. 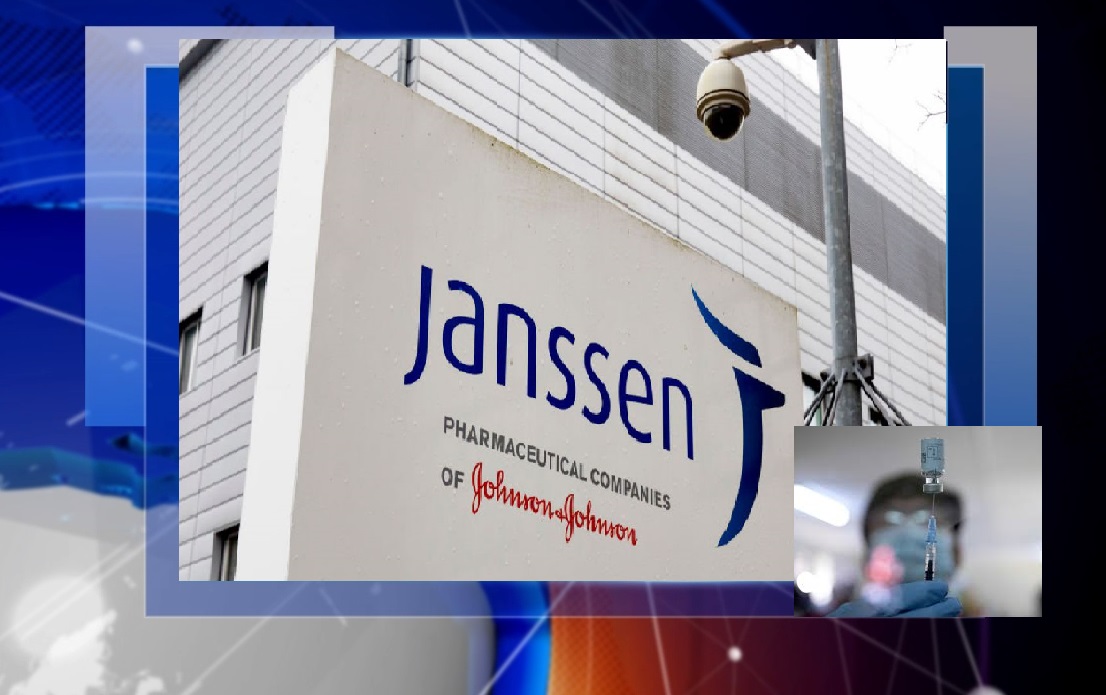 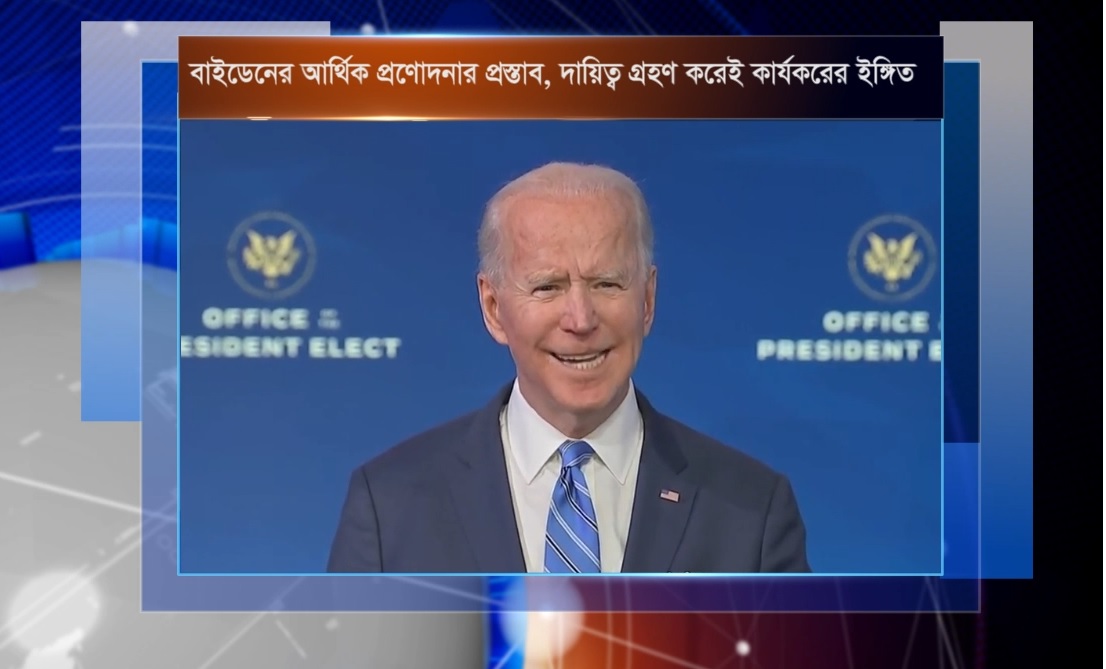 A nurse who got vaccinated tested positive for COVID, but that's not unexpected! 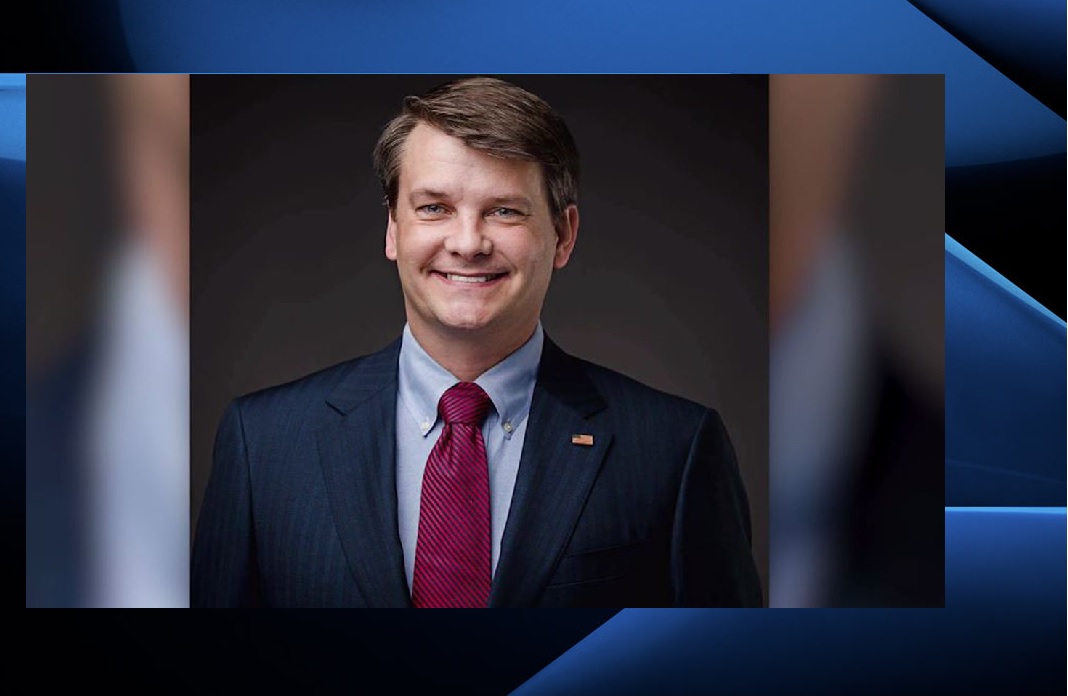 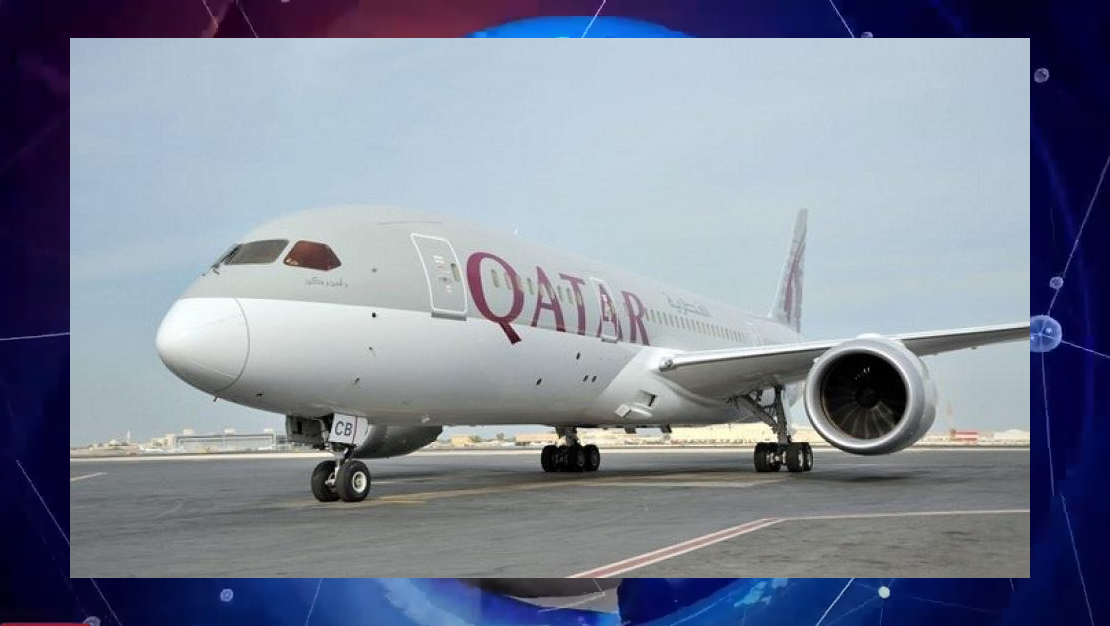 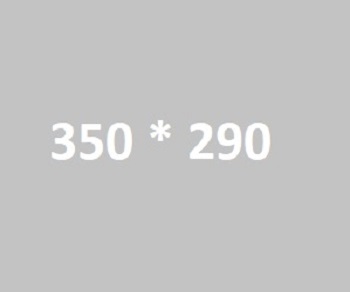 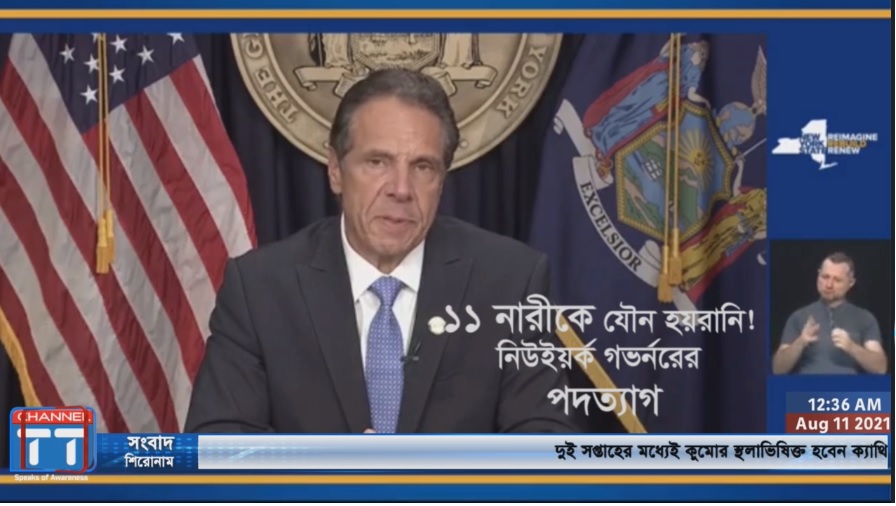